The Eye Experts - The Clear Choice 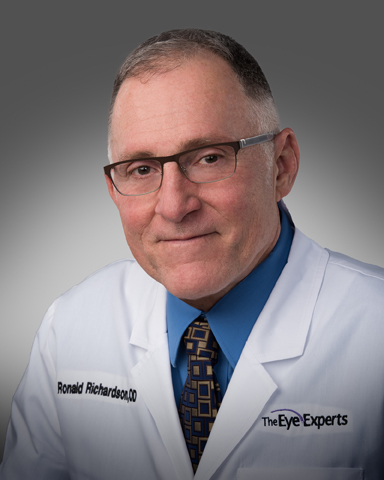 Dr. Ronald Richardson is a Doctor of Optometry with Therapeutic and Glaucoma Specialist Certification.